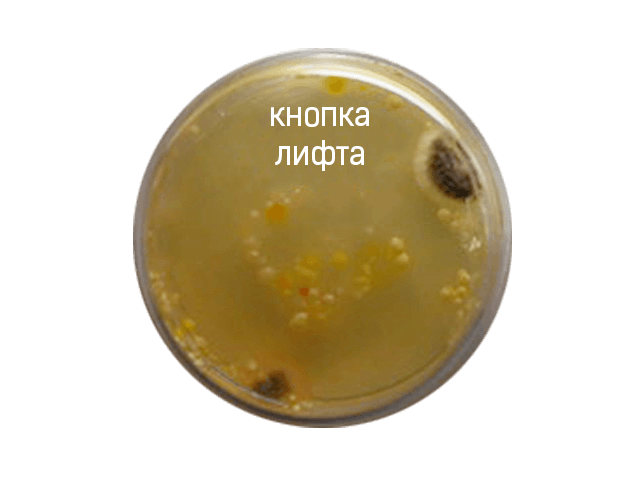 Sergey Sinyaev, an expert on air decontamination of Potok Inter, introduced us to the data below. He cited the data of the National Elevator Union, under which

500 thousand elevators are operated in the countryat present. Every day they transport more than 90 million people. On average, there are 4 elevator rides per person per day, and every 3 days elevators all over the world move the number of passengers equal to the population of the Earth. Without an elevator it is impossible to imagine life in a city, especially in such as Moscow.

“Actually, one of the most contagious places in house is an elevator. The reason is poor ventilation, the small volume of cabins – it is smaller than any other rooms, even toilets, the need to press buttons, which also become sources of infection. \

According to experts, a new type of coronavirus can survive outside the body on dry surfaces for up to two days, in liquid media - even longer.In addition, a person who rides in the elevator alone may experience a deceptive sense of security and does not think about the fact that a few minutes ago someone had been sneezing or coughing.

Sinyaev is sure that the future, of course, is only for elevators with air decontamination systems, equipped with control systems not only for temperature, pressure and gas composition, but also for the biological safety of the environment. In the meantime, he advises you to use elevators only in a mask, do not press the buttons with your bare hands, and in any case, after an elevator ride wash your hands thoroughly for at least 15 seconds.